Artlantis 7 has been announced

Is it really faster than the previous version? As I see nothing new and Abvent is charging 160 EU for 6.x users.

Is it worth it?

I’ve done a few tests and it seems to be a lot faster, like nearly 200% with image quality the same. On a down side when I increased the render from ‹ quality › to maxing out the sliders the images seemed identical. I’ll try some larger projects and see what happens.

In a first quick test i noticed that if antialiasing is set to 4x rendering time is faster, but i think with a little less quality.
Also the borders of the shadows look grainy in V7 compared to V6.5 with same settings. Look at the examples (image detail zoomed to 300% to see the difference).
If antialiasing is set to off, rendertime is about the same.
And i don’t see any difference from the artificial lights in this scene if i switch between the 2 renders. 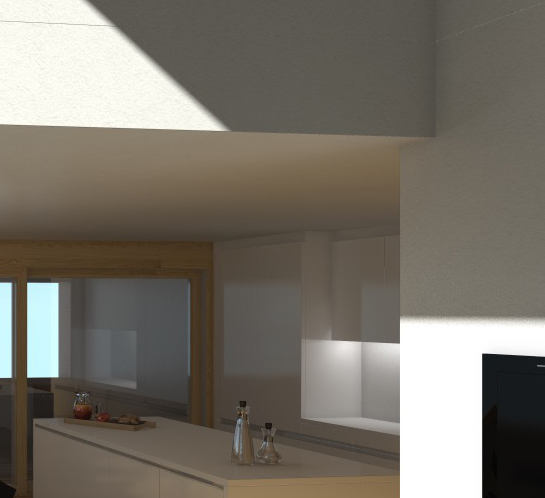 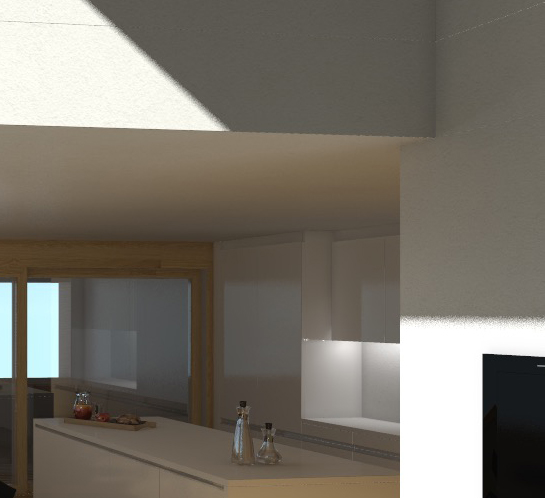 This is a bug, the names are displayed in the list on the Mac version, but not on the Windows version. We will fix this

Corrected or not in Artlantis 7 not displayed names of postcards on Windows OS?

This is a bug, the names are displayed in the list on the Mac version, but not on the Windows version. We will fix this

Corrected or not in Artlantis 7 not displayed names of postcards on Windows OS?

It is not fixed in version 7, It will be fixed in the next release !

I have noticed very little difference between version 6.5 and version 7. Version 7 does seem slightly faster, but the quality was better in version 6.5. I have always had a problem with graininess in my renderings and that seems quite a bit worse in version 7. On the plus side, I have had several issues with billboards in versions 6 and 6.5 and that seems to have been fixed in version 7. Finally, part of the reason we upgraded to version 7 was the advertised option to use Twinlinker. This sounds like it could be useful but there is NO help or instructions for how to use it. I have tried multiple things to bring in a file from Artlantis, but nothing seems to work. Any suggestions would be much appreciated.