My Experience on Renderin V.3

I have a licensed Renderin from the Beta Test of V1, being a V2 i feel there is a major leap from V1, with this V3 i kind of felt opposite way, here are some of my experience:

I am not sure is there because of i am just rendering the previous SU File (with the V2 setting), but with the V3, don’t you think we supposed not need to re-tweak the scene right?
I will keep trying to experimenting on this new version, it just somehow the longer render time is kind of blown away my mood.

Ok, been played with V3 again, i found that adjusting Rendering Image is hard to do, it seems to be so heavy until it just grayed out, check attached image below: 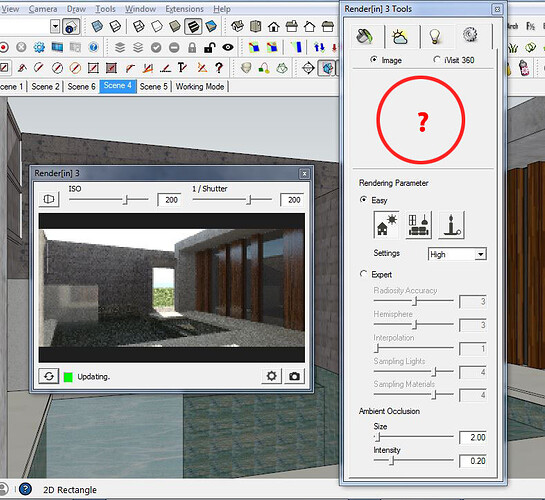 so, i will render just with the given image proportion

You’re right, the engine is totally new, so the settings need to be reviewed.
Concerning the rendering window size, we check

Thank you for your confirmation, will re-setup again for this new engine.

I found a little glitch when trying to setup a Light Emitter Material (Neon Shader), so i create an object as represent of the stripe light, i made the neon shader (light emitter material) and apply it to the object, and then i copied it to get it to other place, when i render it’s only 1 that has a good effect, the other kind of lit but not have a glow… Check below for some shot: